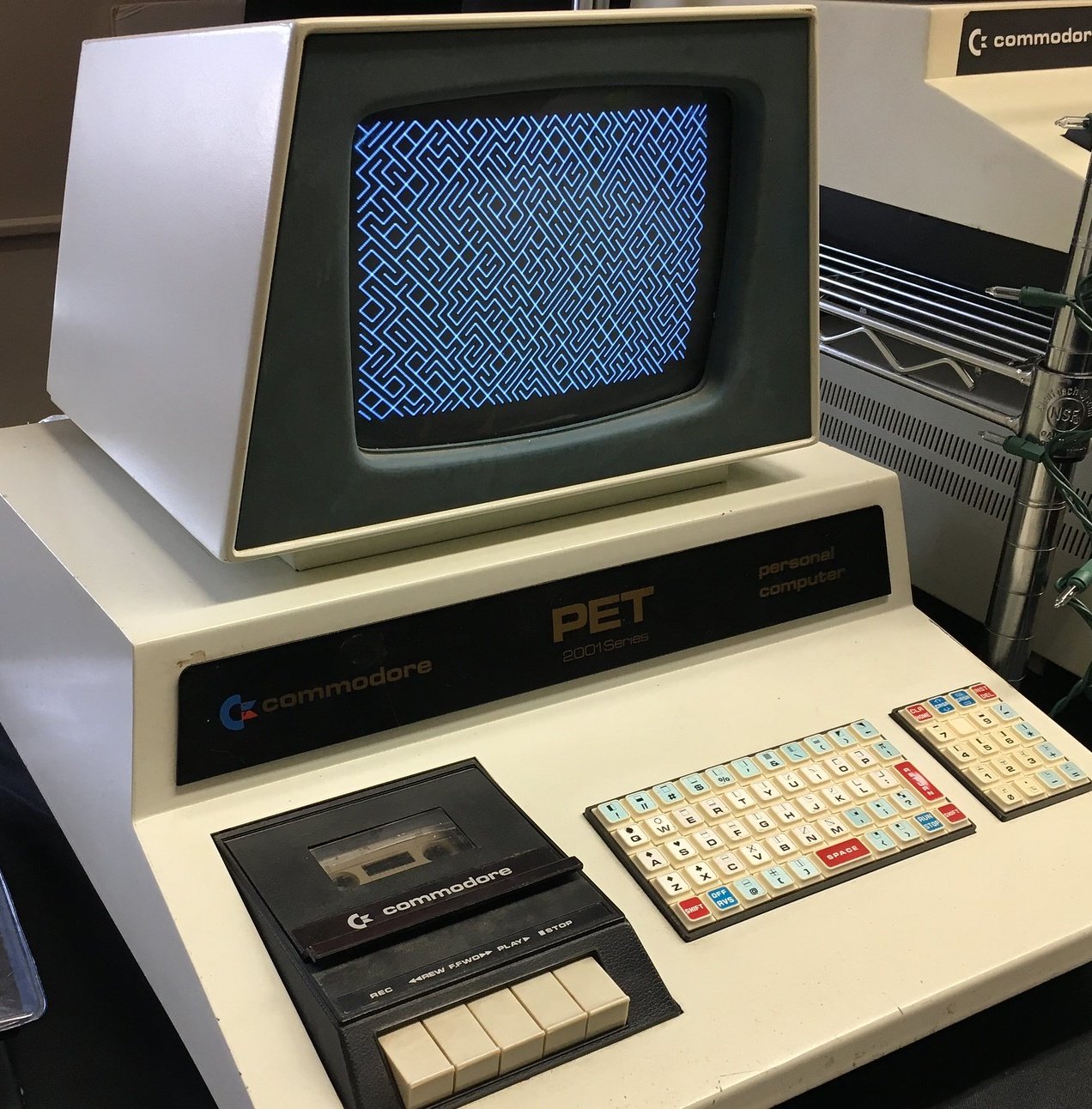 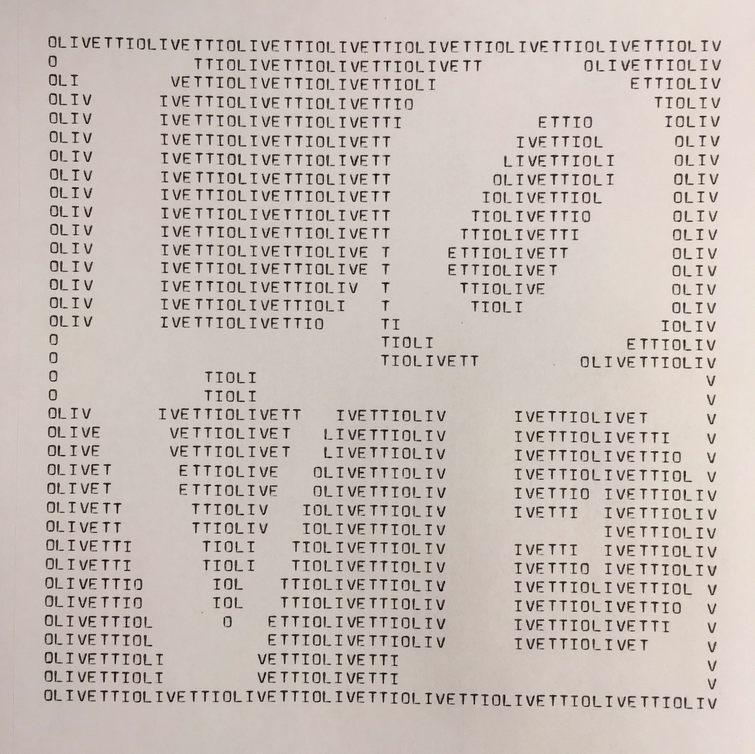 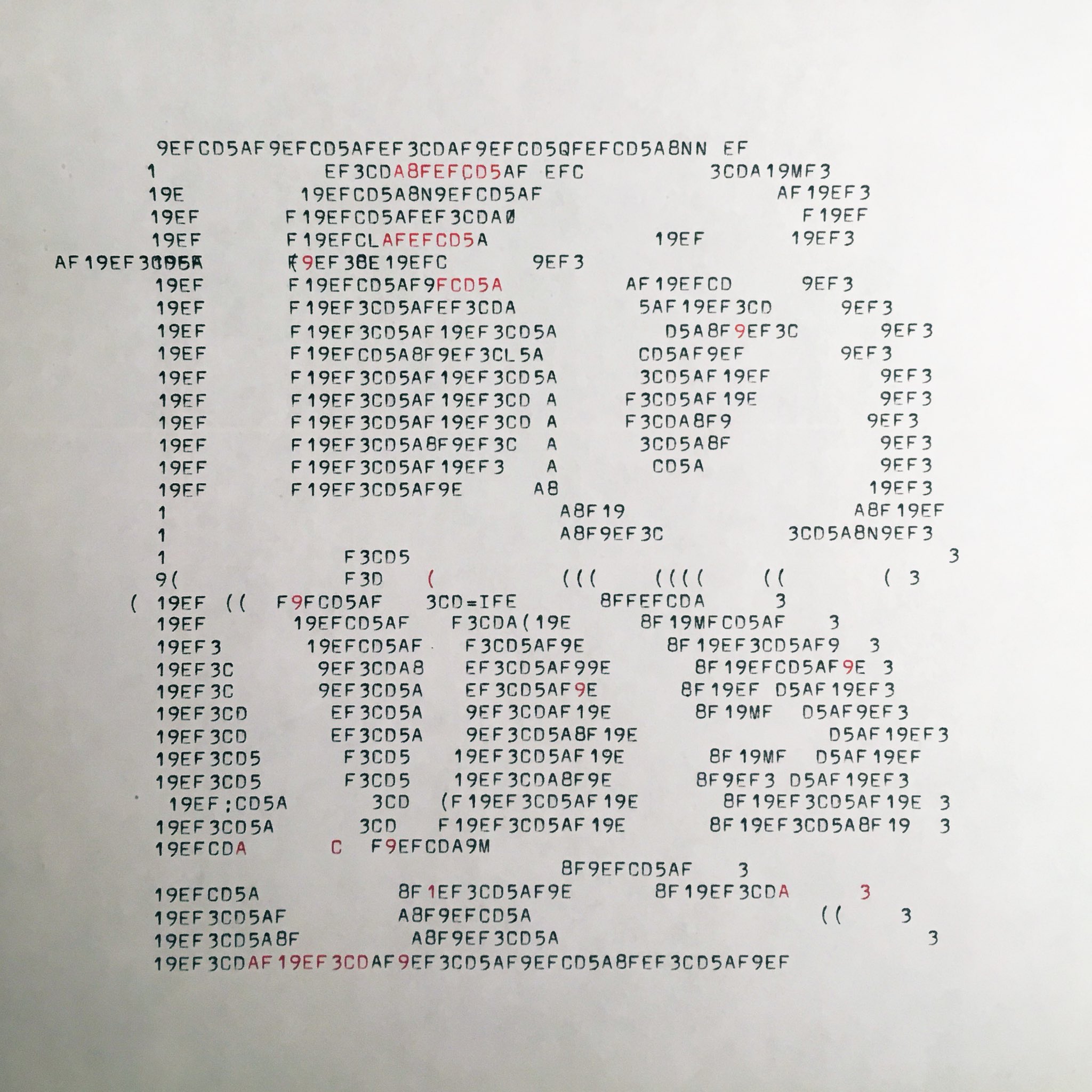 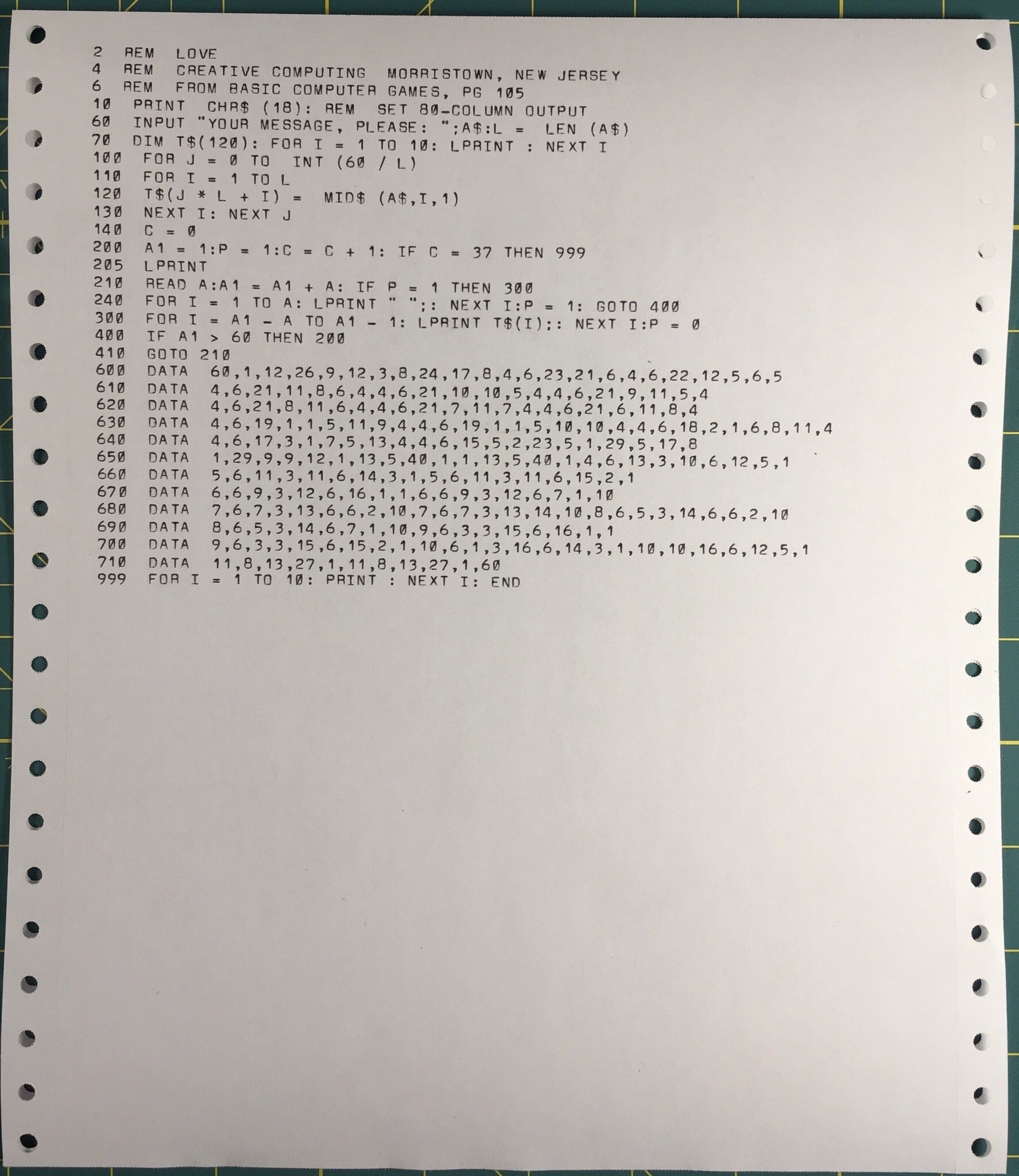 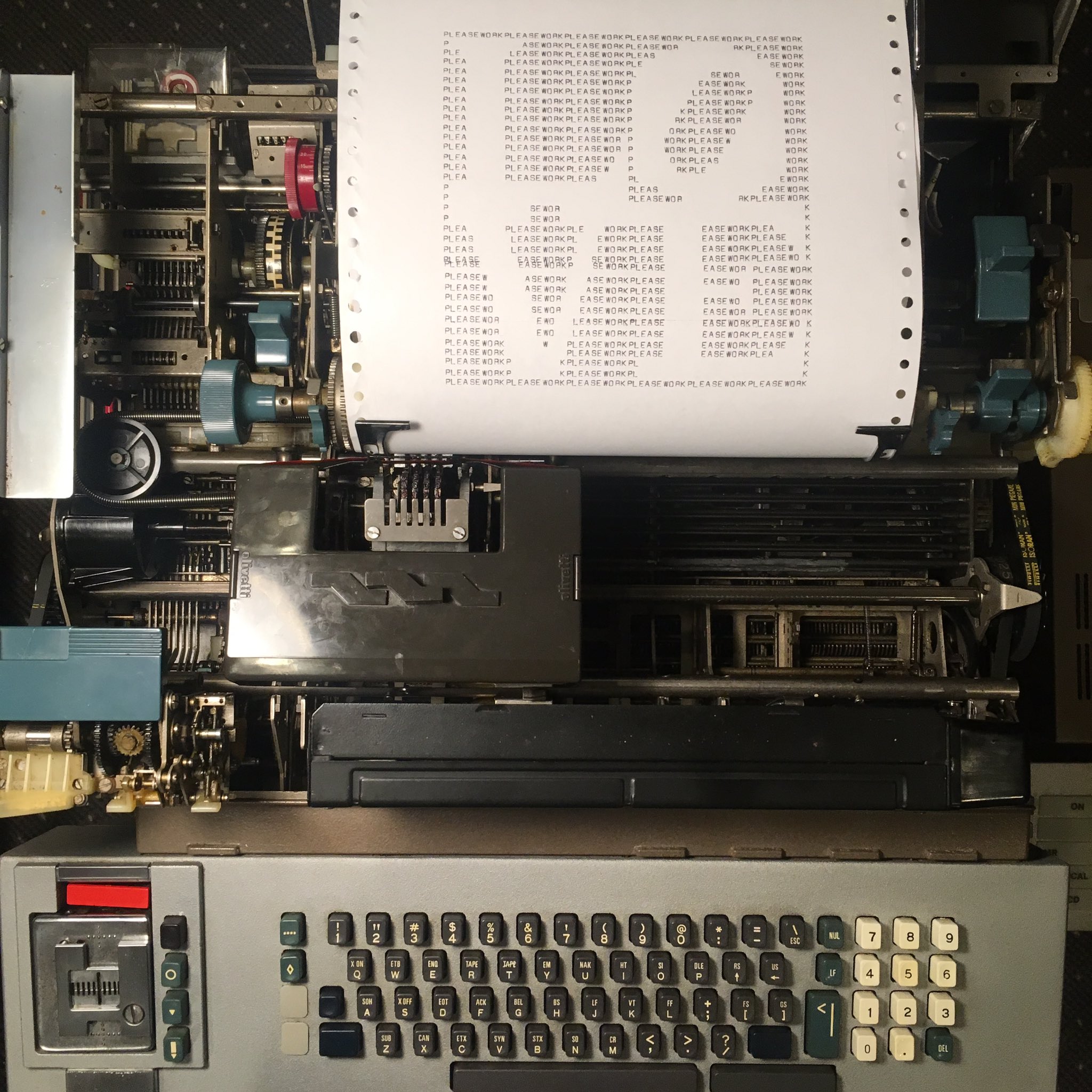 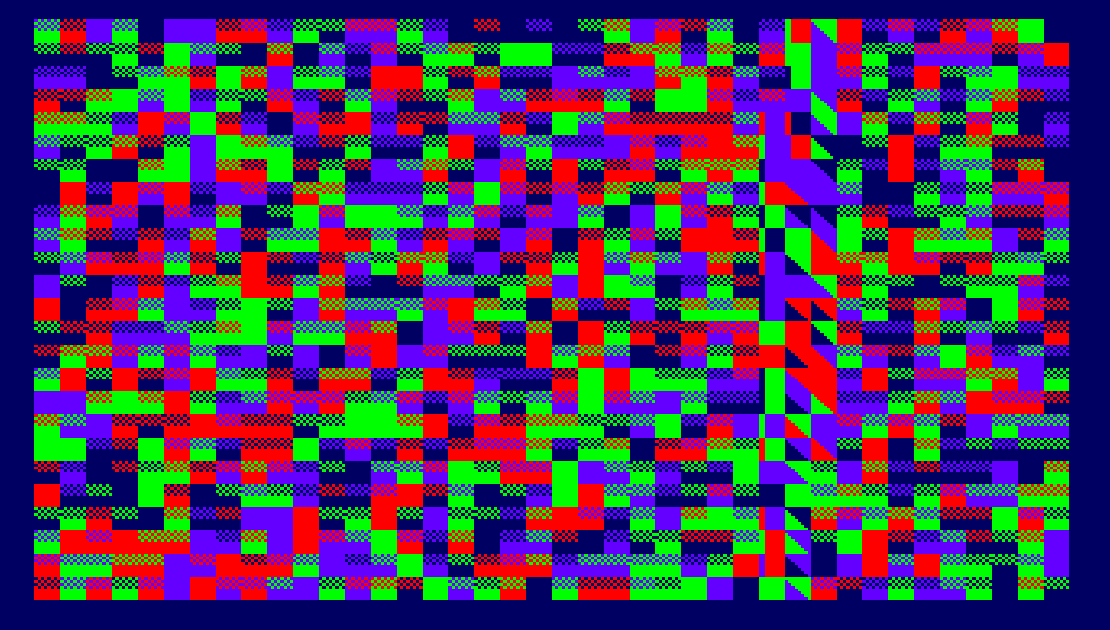 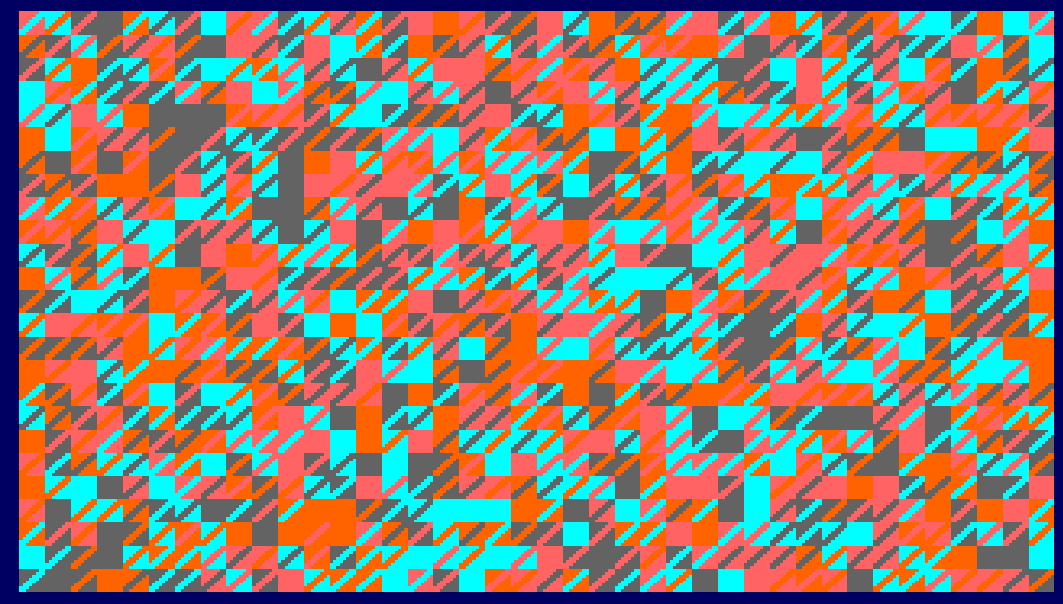 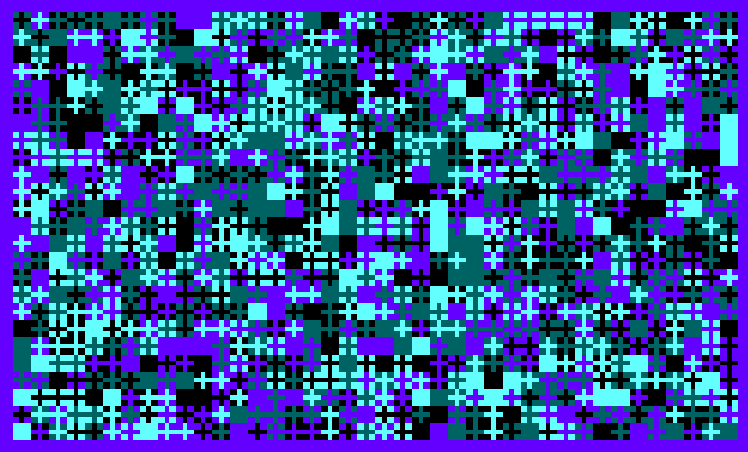 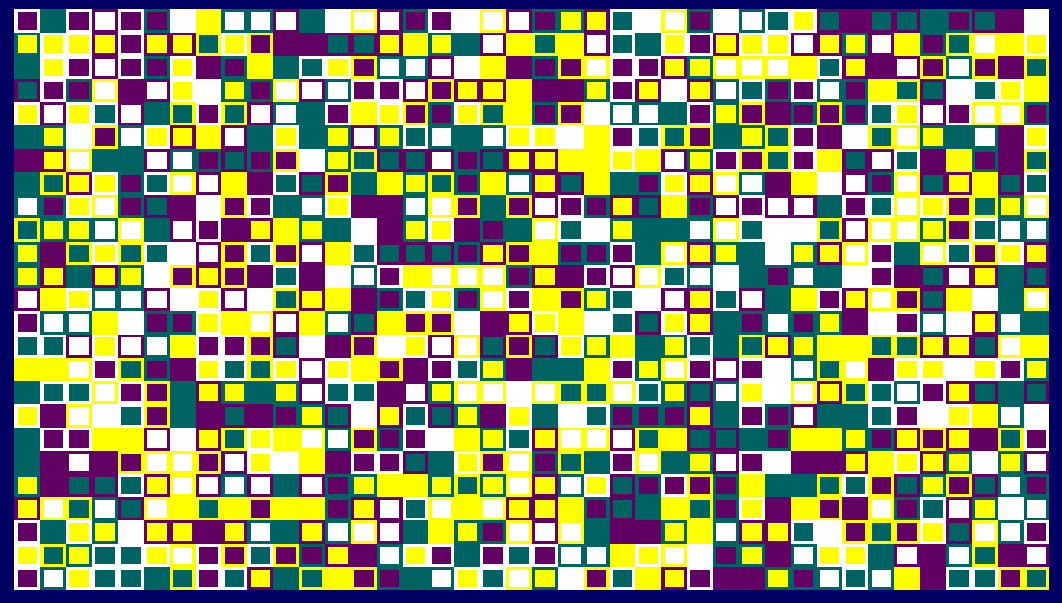 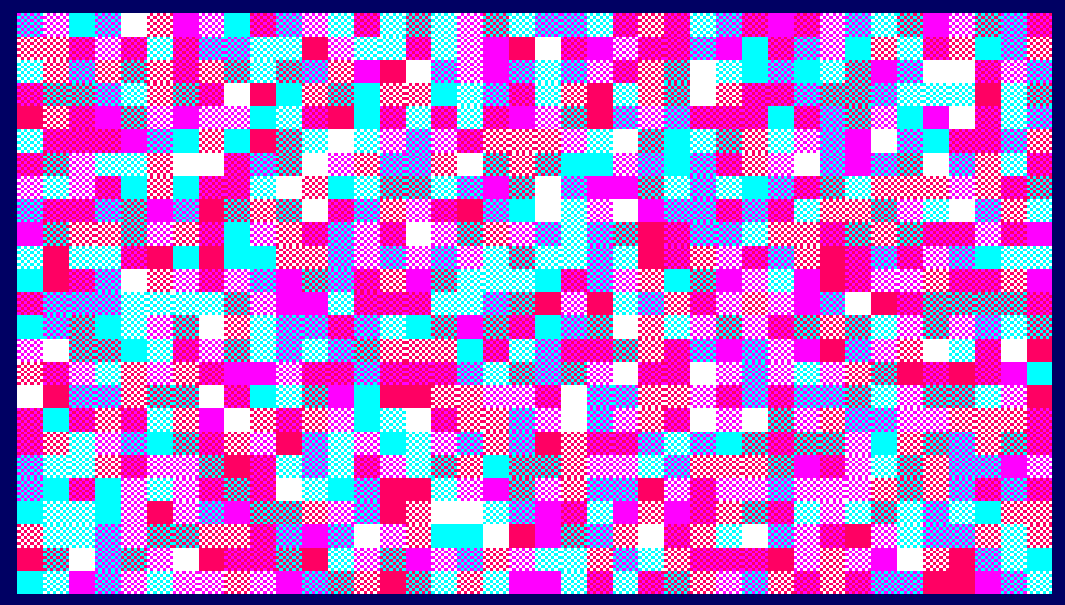 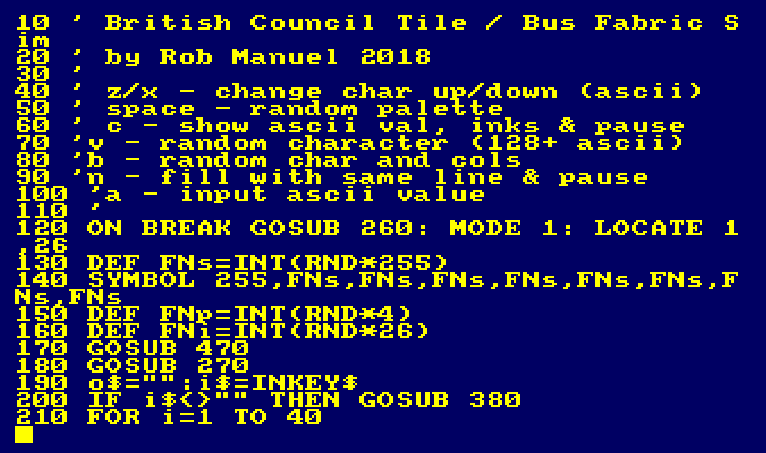 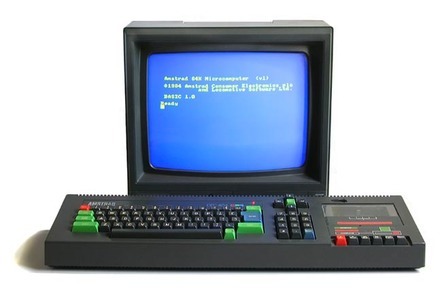 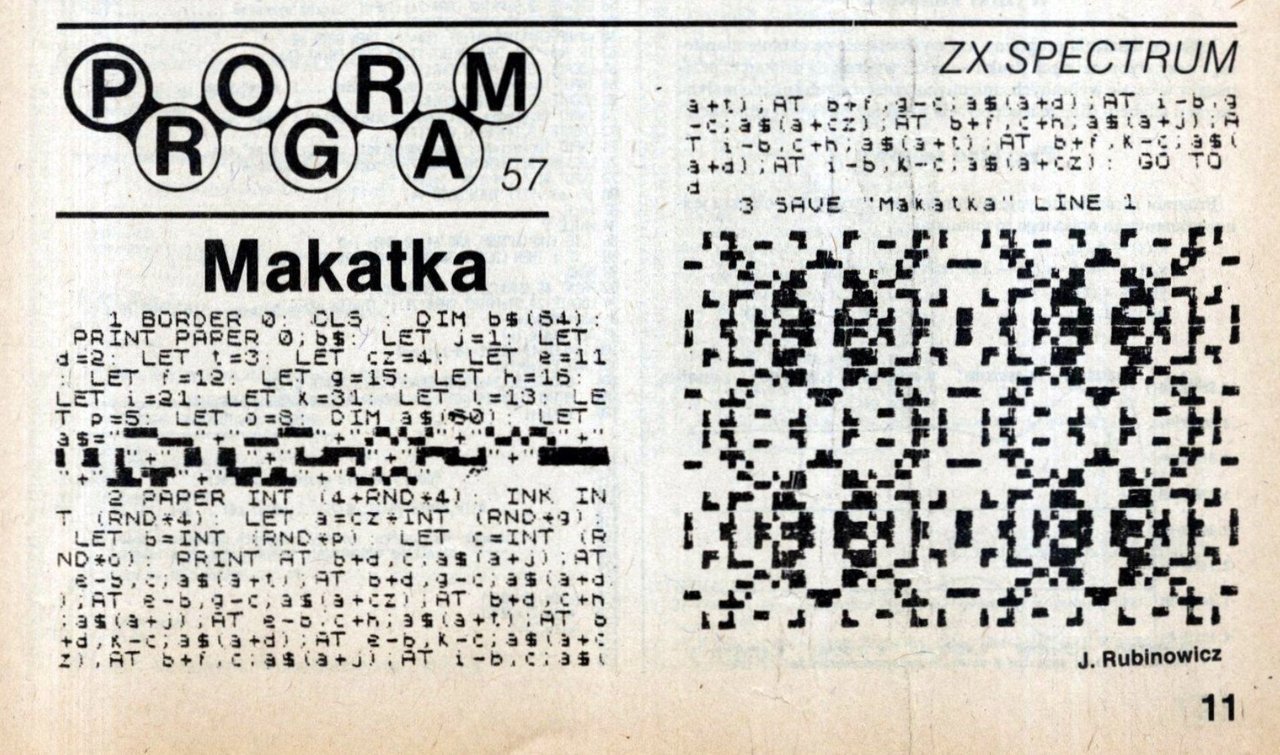 A Star Trek episode created on a Commodore 64 using the machine’s built-in character graphics by James Gaither in 1986.
The soundtrack was added to a recorded videotape.
Watch the full video here